Laurel Abrahamse had battled with weight problems all her life, tried almost every diet known to mankind with no success.  After researching on the Banting diet, Laurel finally found the answer to her weight issues and eventually lost 30kgs. She shares her banting diet success weight loss success story with Fitness Chat. 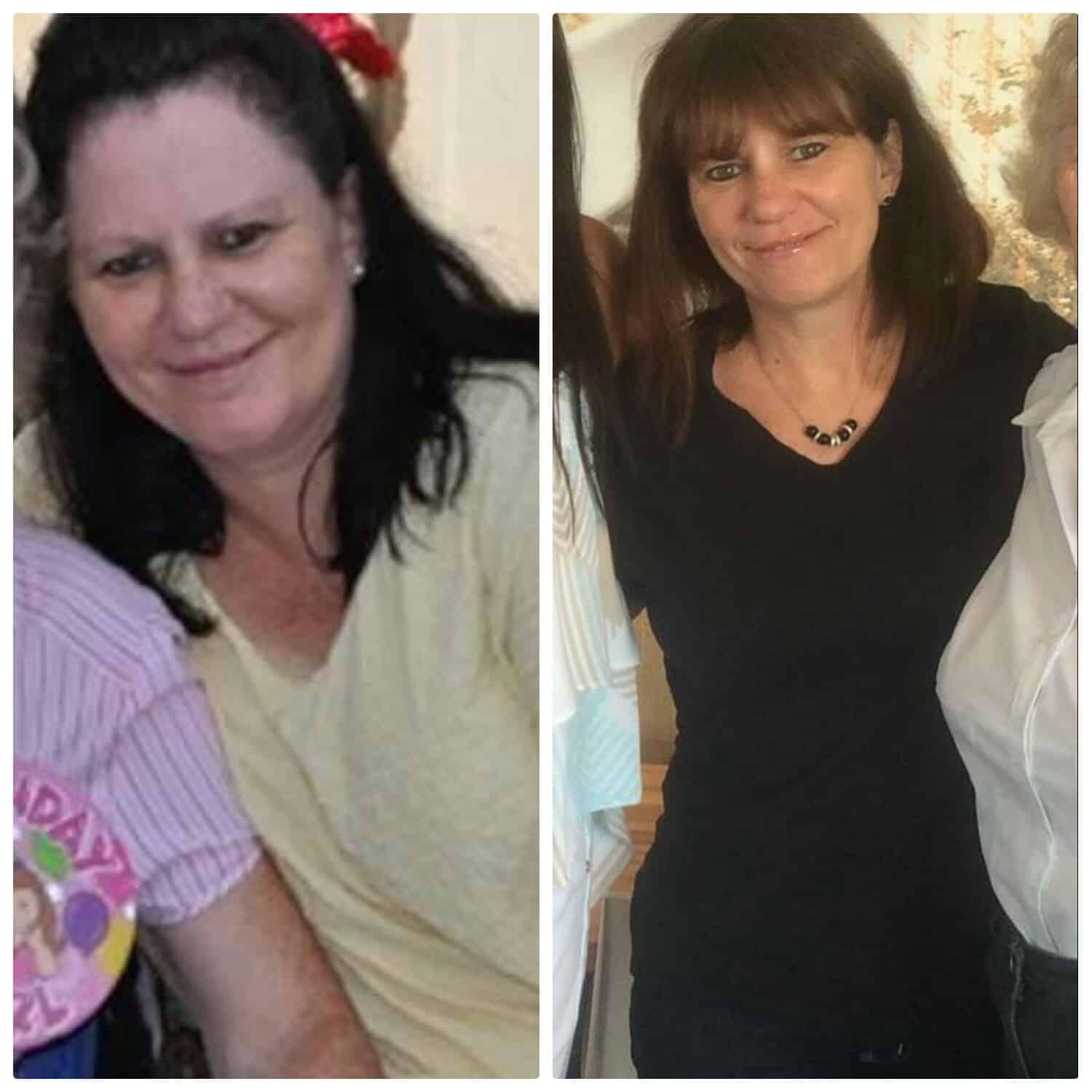 “I come from a family of four children and we have all had weight issues throughout our lives. I tried every diet you can imagine and managed to lose weight on some, but could never stick to the diets. I would end up putting on the weight that I had lost plus more.

I always ended up feeling like a failure because not only could I not stick to the diet, I gained more weight than I had lost,” Laurel says.

Essential reading: How to lose weight on a budget

She eventually became despondent and stopped caring about her weight. Laurel became addicted to sugar and starch. Part of her daily diet was a big slab of chocolate and 2 litres of coke and this led to her pilling on a total of 30kgs.

But there was hope.

The beginning of Banting Diet in Laurel’s Life

“A few years ago my brother cut out sugar and starch from his diet and although he didn’t need to lose weight, he lost a lot of it and his athletic performance improved drastically. He could run and cycle for longer periods and generally felt much better and had more energy. My sister then also decided to give it a try. She also lost a ton of weight and won her company’s weight loss challenge.

“They then tried to convince me to lose weight but because I had tried it and failed so many times before, I just couldn’t face it and didn’t want to feel like a failure again. What petrified me most was the part about giving up my sugar and starch. Not only were these my comfort foods, I didn’t know what I would replace them with.”

Laurel narrates that she couldn’t face eating salads again as that was something she had miserably failed to stick to in the past. But curiosity had already hit her.

She started doing her own research on effective weight loss ways and came across Banting. “Everywhere I looked on Facebook, almost everyone was posting their before and after photos as well as weight loss success stories. This inspired me.”

Related post: How to Maintain Weight after Weight Loss 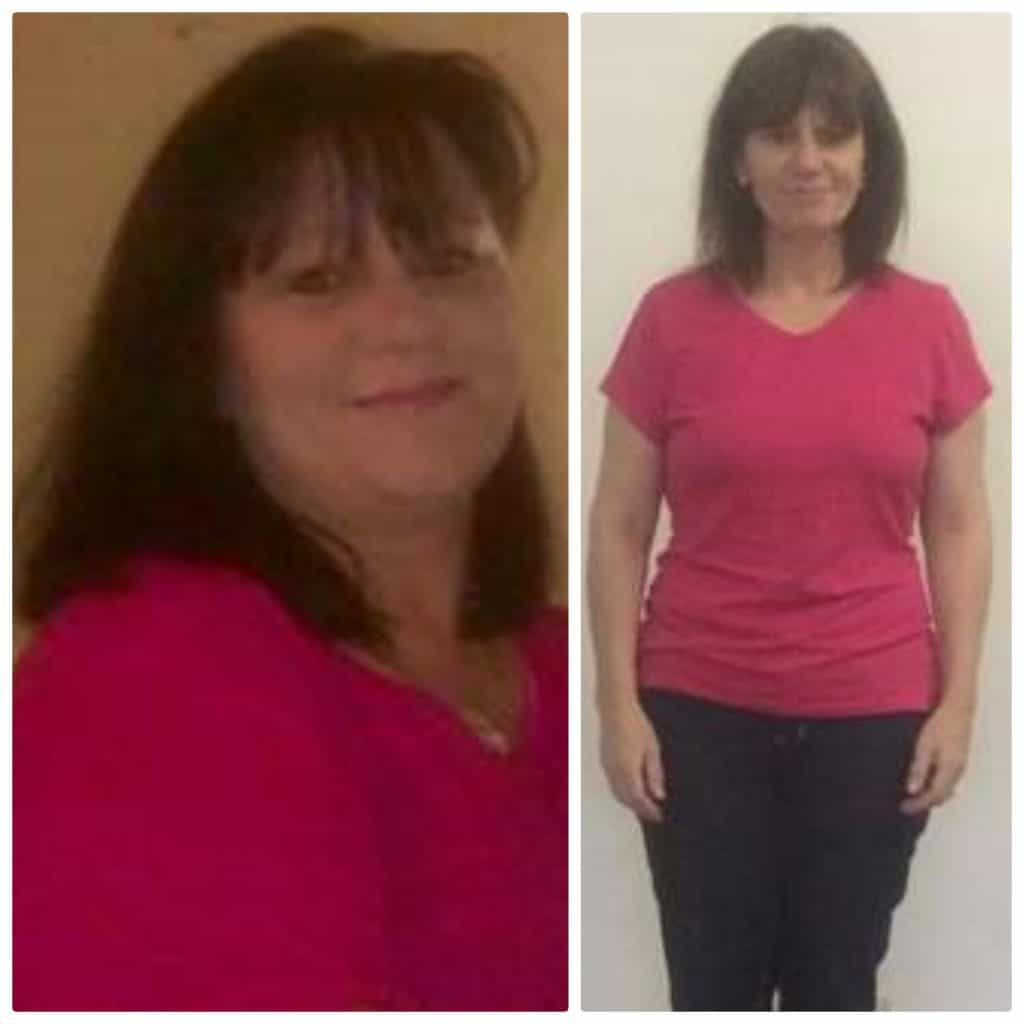 Lauren further explains that the other thing she liked about the Banting was that people were losing weight fast. “Other diets I had been on before were so long and drawn out that I gave up because I was either hopeless or just couldn’t sustain their eating requirements.”

In September 2014, Laurel started on Banting, armed with the information she had gathered from the internet as well as the Real Meal Revolution book her sister had bought for her. Once Laurel gave up the sugar and starch, she started seeing immediate results and every day that she got on the scale, numbers were dropping.

Soon she noticed how her clothes were getting too big for her. She was further motivated as her blood sugar levels soon stabilised and no longer fluctuated throughout the day.

“I lost a total of 30 kg in about 6 months and felt fantastic. My energy levels also increased and I started taking daily walks. I later started running, and for someone who at first couldn’t even get around the block, this was a massive improvement. I now sleep much better and wake up feeling refreshed in the morning. My confidence has grown and my life has changed for the best. I know that I will never get caught up in the diet trap again.”

The only thing Laurel says she lacked while on her journey was support and guidance from somebody who knew about Banting. “That is the reason I decided to become a coach because you don’t have to do this on your own and it is easier to have the support and assistance from somebody that has been through the journey already.

“Since I started studying to become a coach, I have learnt so much and finally understand WHY sugar and starch are a problem. I have gained so much knowledge and I can’t wait to pass it.”

Laurel is proud that she has managed to keep her weight off for over two years and has since helped a lot of people with their Banting diet weight loss success journeys. 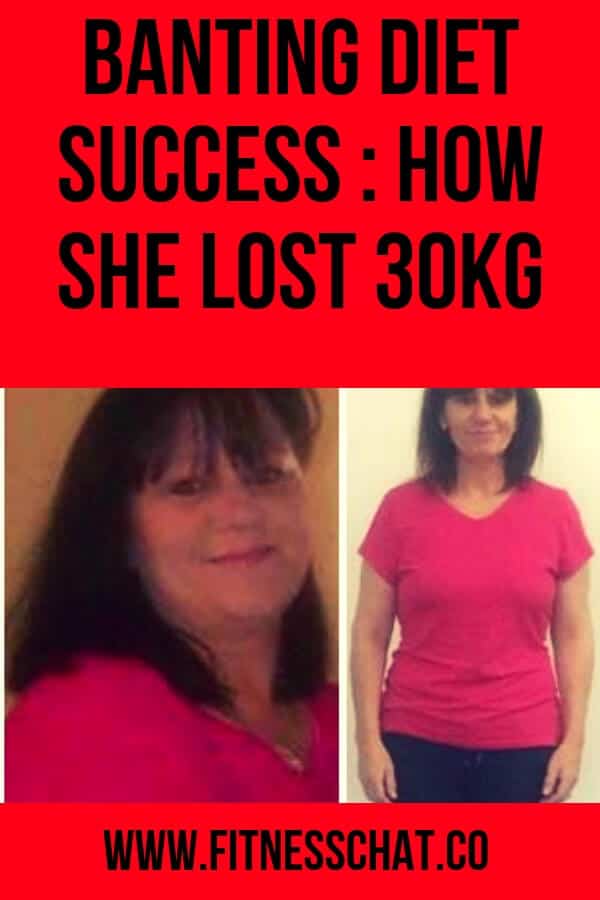 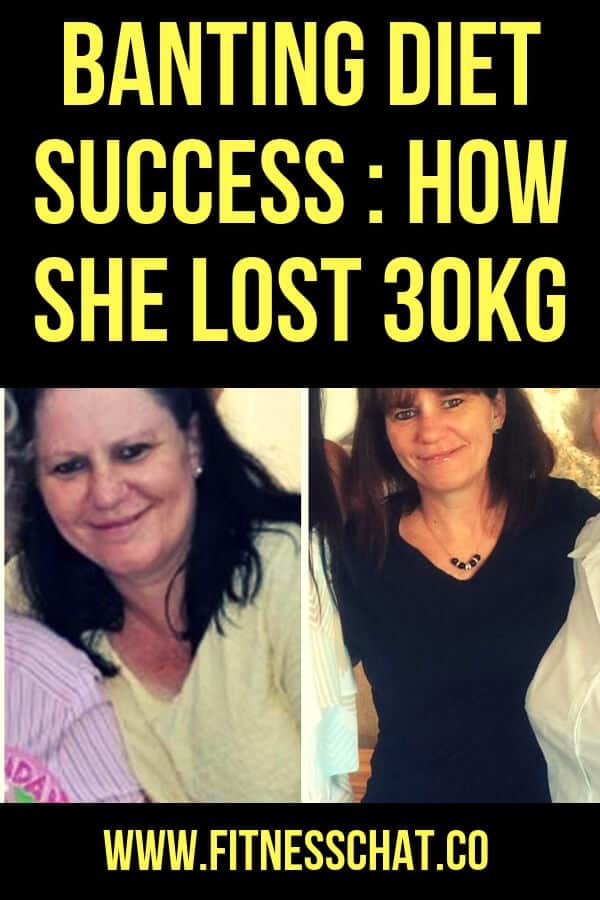